Gender Equality in Journalism Getting the balance right
Home Blog DO YOU MISUNDERSTAND? 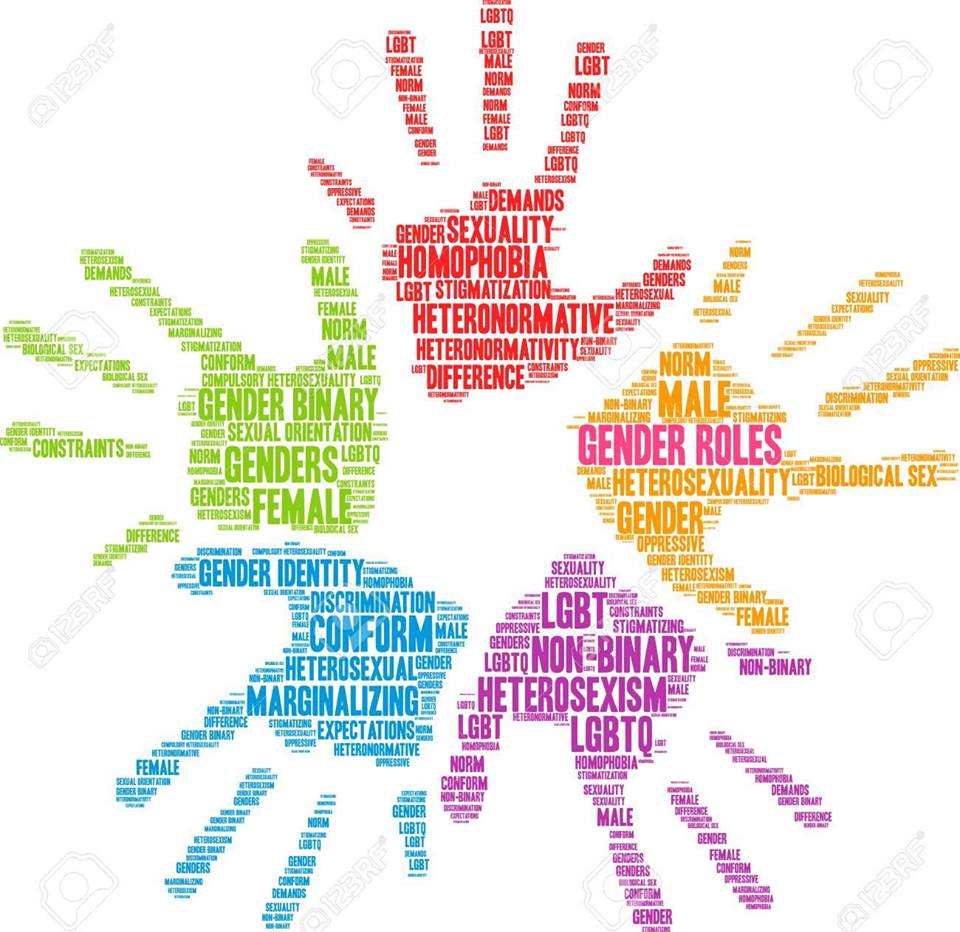 It is said that gender roles are generally divided and in accordance with biology. But do you really agree with the statement or you just misunderstand the sex role and the gender role in the modern society?

These two terms are always confused:
1) The Gender Roles don’t regard the Social impact on one person’s life.
2) In fact, Gender Roles influence Men and Women in almost every aspect of real life.

The differences between the sexes both real and virtual are used as means to justify their existence. Gender Inequality arises from these perceived differences.

As a matter of fact, we can easily see that social expectations of each gender changes over time and often develops differently in Cultures around the world.

Nevertheless, in many of the modern societies today, there is no need for traditional gender roles, because both Men and Women are able to do many of the same necessary tasks, thereby making gender specific behaviors irrelevant. 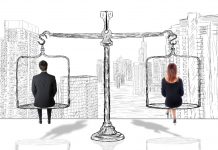 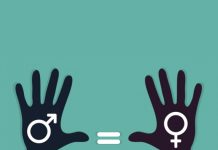 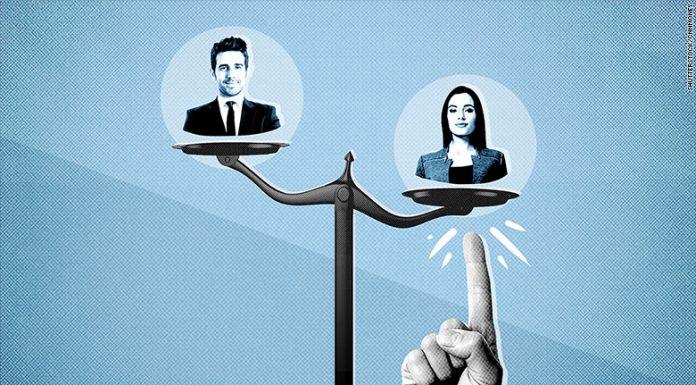 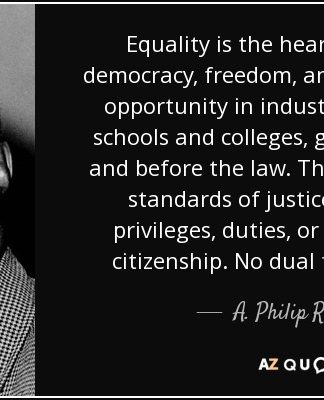 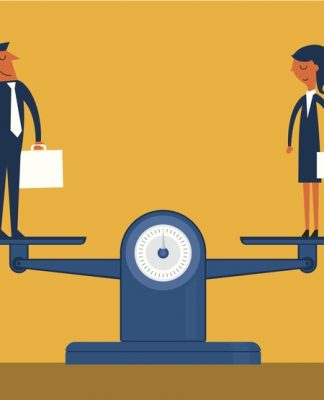 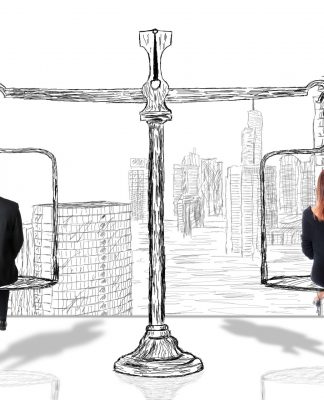 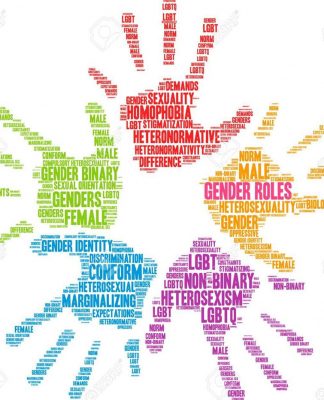